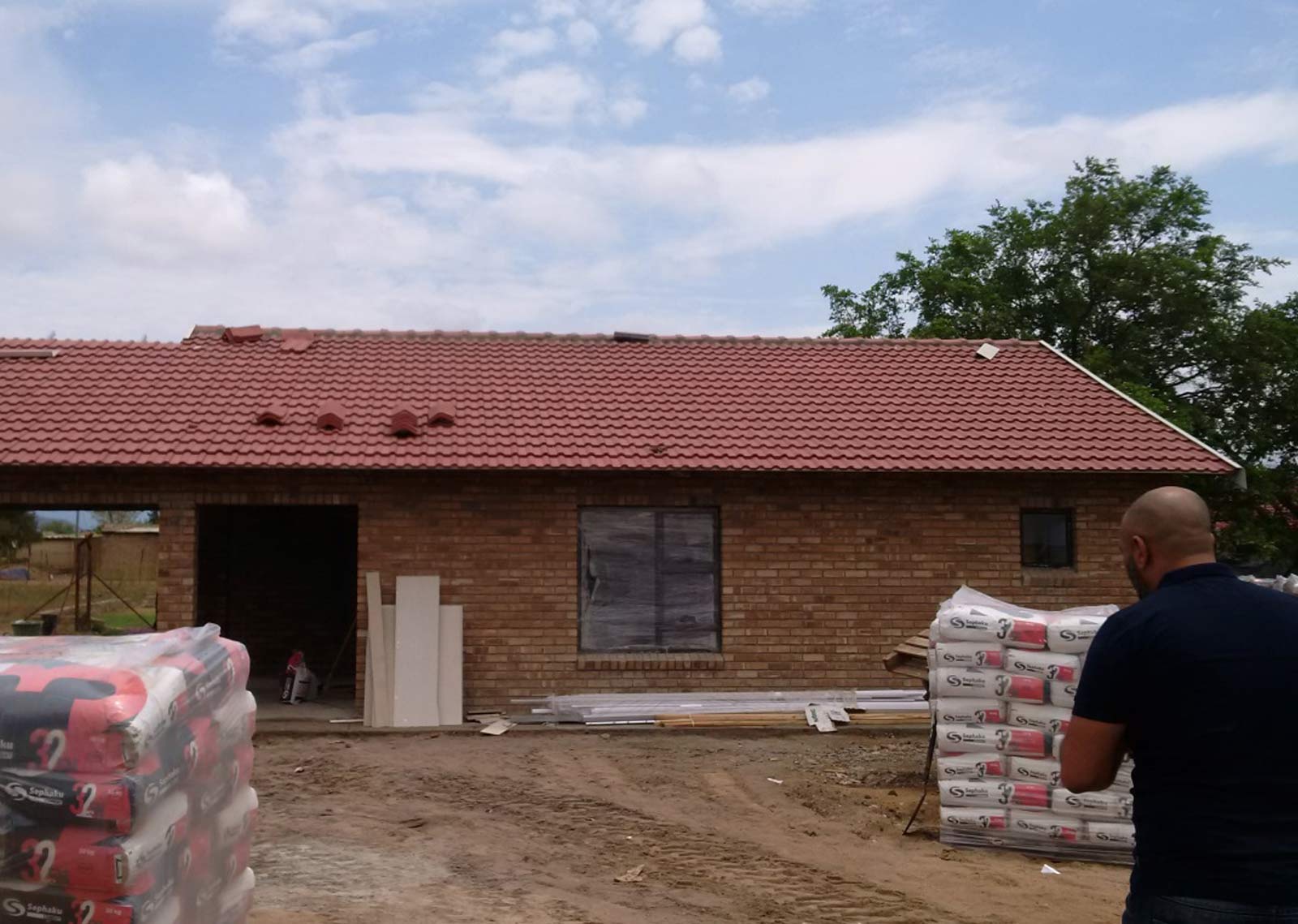 The HDA was appointed by the department of Cooperative Governance, Human Settlements and Traditional Affairs (CoGHSTA) as the Implementing Agent for the programme in November 2015. The HDA’s role is to manage and facilitate the implementation of the project. At the time of appointment, the department was recovering from the slow delivery of 2065 units in the 2014/2015 financial year. The department had at the time, a recovery plan to meet the targets for both 2014/2015 and 2015/2016. Due to this, as well as the complexity of the programme (such as units being scattered over various areas within the municipality) the provincial CoGHSTA requested the HDA to assist in implementing this project.

The project started in late December 2015 with the initiation stages, sourcing of housing plans and structural designs. The actual construction only started in mid-July 2016 with the total allocation of 132 units.
In Limpopo, this project is implemented for the first time. CoGHSTA adopted a 75 square metre house — unlike in other provinces where the standard size is 50 square metres in area size. For the first time in the country a 75 square metre floor area houses for military veterans are built using the standard quantum amount of R188 884.00. The house consists of three bed rooms, kitchen, sitting room, bath room and the carport attached to the building. It is finished with concrete roof tiles, ceiling boards, aluminium patio window frames and ceramic floor tiles.

“The project has presented numerous challenges but with a dedicated HDA team we managed to make strides in the area” said Rhudzani (Project Co-Ordinator: Region B). The houses are located in Greater Tzaneen Local Municipality, Polokwane Municipality and Thulamela. These are at various stages of completion. Some of the challenges also include the fact that the finishes require more special attention and more time to complete individual units. Furthermore, the fact that these units are too scattered over various areas in the municipality, makes it even more complex to speed-up the construction process. Our Limpopo team is confident that this process would be completed in the shortest time possible. The work is set to be completed by September 2017.