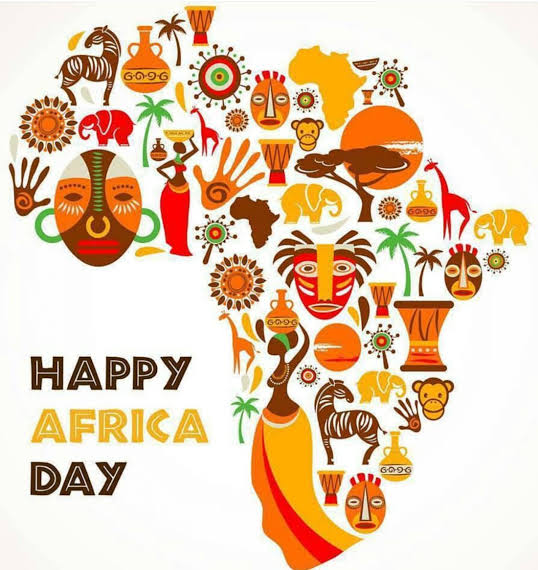 The Department of Water and Sanitation remains committed to foster Africa-wide bilateral and trans-boundary relations in the water sector to enhance service delivery, in commemoration of Africa Day.

The current focus of Africa bilateral relations within the water sector relates to the implementation of existing strategic partnerships especially with countries where co–operation agreements and tangible bilateral projects exist, particularly with countries within SADC.

South Africa shares major river systems with six immediate neighbouring countries namely Botswana, Lesotho, Mozambique, Swaziland, Namibia and Zimbabwe.
In order to regulate the use of water from these rivers, a number of bilateral commissions and committees have been established between South Africa and its neighbours.

The most eminent bilateral relation is with the Kingdom of Lesotho through the implementation of the Lesotho Highlands Water Project (LHWP) which is aimed to ensure improved water security and economic upliftment through the creation of jobs, income opportunities and security of energy supply for the Mountain Kingdom.

In November 2019, Minister Lindiwe Sisulu and her counterpart from the Kingdom of Lesotho, Minister Samonyane Ntsekele led a sod-turning and blasting ceremony in preparation of Phase II of the LHWP.

Phase II of the Project will see the construction of the new dam named Polihali. The dam will be downstream from the confluence of the Senqu (Orange) and Khubelu rivers.
Department of Water and Sanitation South Africa DWS_RSA The Project is also anticipated to ensure continued water supply for the Integrated Vaal River System (IVRS), benefiting mainly Gauteng, but also includes the Free State, Mpumalanga and North West water systems.

Additional to this, is the Orange-Senqu River Commission (ORASECOM) which was established in 2000 through an agreement between Botswana, Lesotho, Namibia and South Africa.
The ORASECOM Council advises its member countries (Ministers responsible for Water) on matters related to the development, use and conservation of the water resources in the basin.

Another trans-boundary agreement is the Limpopo Watercourse Commission (LIMCOM) established in 2003 between Botswana, Mozambique, South Africa and Zimbabwe.
The purpose of the Commission is to advise the four countries on the management of water resources in the Limpopo River Basin. South Africa also serves on the African Ministers’ Council on Water (AMCOW) executive committee and on its technical advisory committee.

AMCOW provides policy development leadership on water issues and challenges at a continental level, advising the Heads of States and Governments on matters relating to water and sanitation.
South Africa has played a significant role in the successful development and deployment of the first web-based AMCOW reporting tool. The integrated Pan Africa web-based reporting system was launched during the Africa Day celebration at the Stockholm World Water Week in September 2016, which was a first for both Africa and the world.

As the global community observe Africa Day, South Africa continues to actively promote and contribute to sustainable development through good water governance in the shared basins across the SADC region, and the continent.


Department of Water and Sanitation South Africa DWS_RSA The basic understanding is that it will work best for South Africa to share experiences and challenges with the continent. This will further entrench the spirit of co-operation which is one of the envisaged outcomes towards a better South Africa, a better Africa, and a better world.