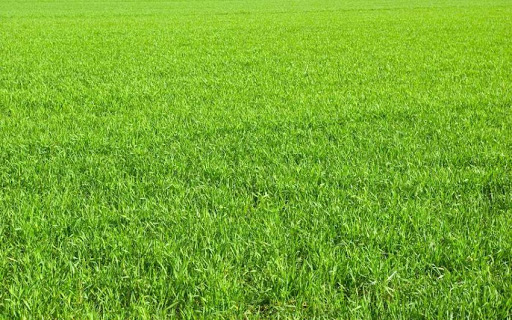 EAST LONDON – THE development of Duncan Village will receive much needed impetus following the signing of the Memorandum of Agreement between the Ministry of Human Settlements, Water and Sanitation, the Eastern Cape MEC for Human Settlements and the Executive Mayor of Buffalo Municipality today.

The signing ceremony follows on the heels of a MINMEC decision in November 2019 to reallocate funding to Buffalo City Municipality for human settlements development in Duncan Village.
The Housing Development Agency (HDA) – an entity of the National Department of Human Settlements – has identified land parcels for human settlements development in and around the city and the three spheres of government have also agreed on the funding arrangements.

Duncan Village is an area with historical significance within East London where over 20 000 of its households currently reside in informal dwellings.

In terms of the Agreement between the executive authorities of the three spheres of government, the HDA will be the programme manager to support the Metro’s Human Settlements Programme.

This includes monitoring and supporting current and future implementing agents in Duncan Village and other areas.
This means that HDA will oversee the full implementation of the entire project, ensure that all bottlenecks that impede delivery are unblocked, ensure full participation of role-players and will be accountable to the three spheres of government.

This is the same role the HDA is currently playing on the N2 Gateway in Cape Town, Nelson Mandela Bay Municipality as well Cornubia in Ethekwini. This is consistent with the mandate of the Agency to assist organs of state with land assembly and human settlements development.

This intervention is in line with the District Development Model as launched by the President. This prescribes firmer working relations between all spheres of government to deliver services faster and in a more coherent way.

ISSUED BY THE DEPUTY MINISTER OF HUMAN SETTLEMENTS, WATER AND SANITATION PAM TSHWETE (MP) ON BEHALF OF SIGNATORIES TO THE AGREEEMENT