SCROLL UP
HOME
MULTIMEDIA
NEWS
In the news: the plight of Durban’s homeless migrants 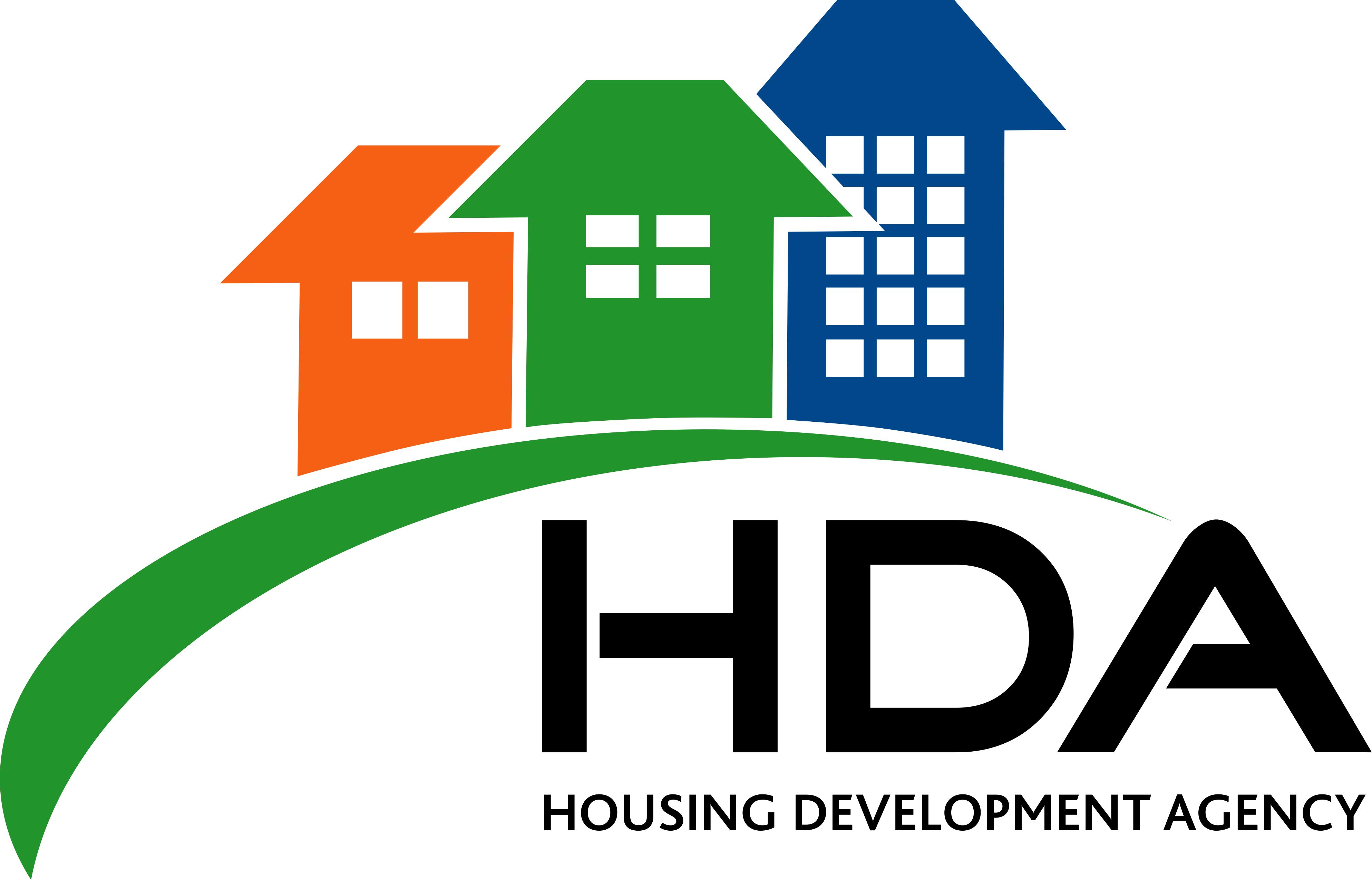 In the news: the plight of Durban’s homeless migrants

The plight of about 1000 homeless migrants in Durban, South Africa’s third biggest city, is growing worse, according to an article on IOL news, which cites a recent survey by the the Organisation of Civic Rights.

The article by Zohra Mohamed Teke notes that these people, who are mostly men and come primarily from Tanzania and the Democratice Republic of Congo, live on an average of R4 per day.

It further notes that there seems to be some disagreement about which government agencies are responsible for these migrants:

“Responding to the survey, Durban's Inner City Thekwini Regeneration and Urban Management Programme (iTrump) rejected accusations that the municipality was responsible for the homeless.

'We endeavour to assist them, but it does not fall under our mandate,' said iTrump head Hoosen Moolla.

'It is the Department of Social Welfare, Human Settlements and so on that need to deal with these issues. Of course, we do not turn a blind eye as it concerns the city, which is why we conducted our own survey last year on the challenges, and we are in the process of implementing a number of our solutions.' “