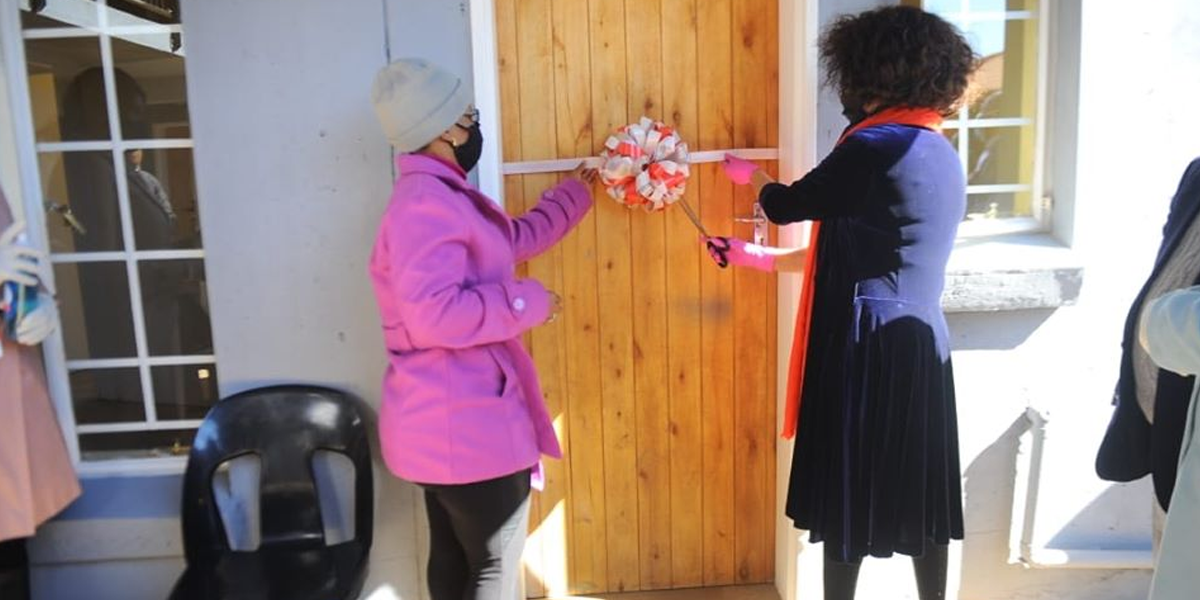 Over 1500 families moved into new homes in June

More than 1500 families are being moved into their new homes during this winter as part of the dedensification programme administered by the Housing Development Agency (HDA) on behalf of the Gauteng provincial department and the City of Merafong Merafong.

This forms part of the national Mining Towns Programme placed under the auspices of the HDA by the national Department of Human Settlements.

Whilst alleviating the growing backlog in the Municipality, fast-tracking the moving of beneficiaries into their own homes has reduced overcrowding in the nearby overcrowded informal
settlements. It has also contributed enormously to the eradication of various informal settlements within Khutsong township.

“We have directed all our provinces to allocate the already finished houses to the rightful and qualifying beneficiaries. This will assist a great deal in freeing space in our informal settlements,” said Minister Lindiwe Sisulu who visited the area on 14 June 2020.

This project involved the development of different housing typologies, with a target of accommodating 12 799 families after its completion.

The construction process commenced in 2017/18 financial year during the month of July 2017 with installation of services.

The project promises several socio-economic benefits, which include job opportunities, spatial impact of projects, basic support and growth in small local businesses, stability
amongst the communities in the area (Reduction in protests over services delivery), reduction of informal settlements, improvement in bulk infrastructure in the area, increase access to primary health care through health care facilities, increased access to primary education, increase access to other social services i.e. home affairs, SASSA and SAPS. It will also yield
other benefits to the Municipality such as an increase in the revenue potential in Municipality through payments or water, electricity and rates.