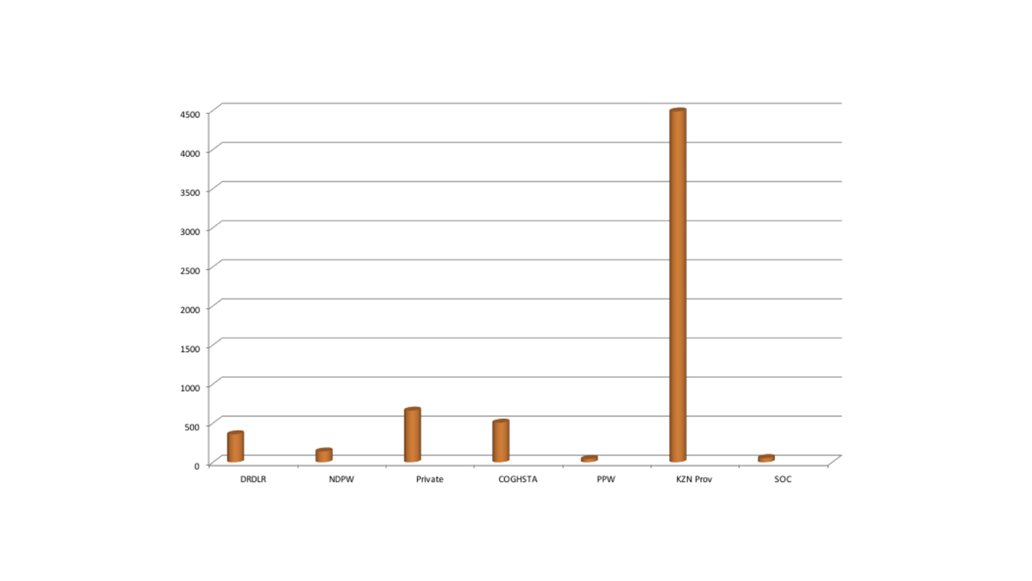 In recent months, we have thrived in our mandate to identify, acquire and develop state, communal and privately owned land for the creation of sustainable human settlements with the acquisition of more land than had originally been targeted for the annual period.

We are responsible for reporting on Outcome 8, which relates to land release, and have targeted 10 000 hectares for the Medium Term Strategic Framework (MTSF) period.

Surpassing our own expectations in the past year, the Agency has managed to exceed the annual target of 3000 hectares by an additional 3250 hectares to achieve a total of 6248 hectares.

We have also further surpassed the MTSF target of 10 000 hectares by 35% to achieve a cumulative total of 13 507,8554 hectares of land acquired and released.

Acquisitions In The City Of Cape Town

Of significance were two parcels of land acquired within the City of Cape Town measuring 6,1984 hectares that were released directly to the HDA by the National Department of Public Works as well as 56,344 hectares of SOC land that was also donated to the HDA by South African National Roads Agency (SANRAL) for human settlements development.

Acqusitions In The North-west

The Agency further registered transfers of over 40 properties in the North-West Province including Sunway Village to Madibeng Municipality, 12 stands purchased from Anglo Gold and another property donated by Lonmin to Rustenburg Municipality.