In 2007, the Limpopo provincial authorities acquired Bendor Ext 100, an upmarket suburb situated within the Polokwane Local Municipality, for integrated human settlement. The area was chosen for its access to urban and socio-economic amenities, including places of employment. The development is aimed at complementing its surrounding area, being sustainable and, most importantly, creating social cohesion.

Over the course of the last few years, the HDA has been working closely with the Limpopo Department of Cooperative Governance, Human Settlements and Traditional Affairs and the Polokwane Local Municipality as it develops Bendor Ext 100.

The project is being undertaken on a piece of land that is approximately 17ha in size. The HDA has proposed that a total of 661 mixed-income household units be built, including institutional units, free-standing clustered units, townhouse units and individual bonded units.

The project is currently full-steam ahead, having been formally launched by the MEC for Human Settlements in Limpopo in early 2015. To date, the HDA has facilitated the installation of services and the appointment of contractors for construction. 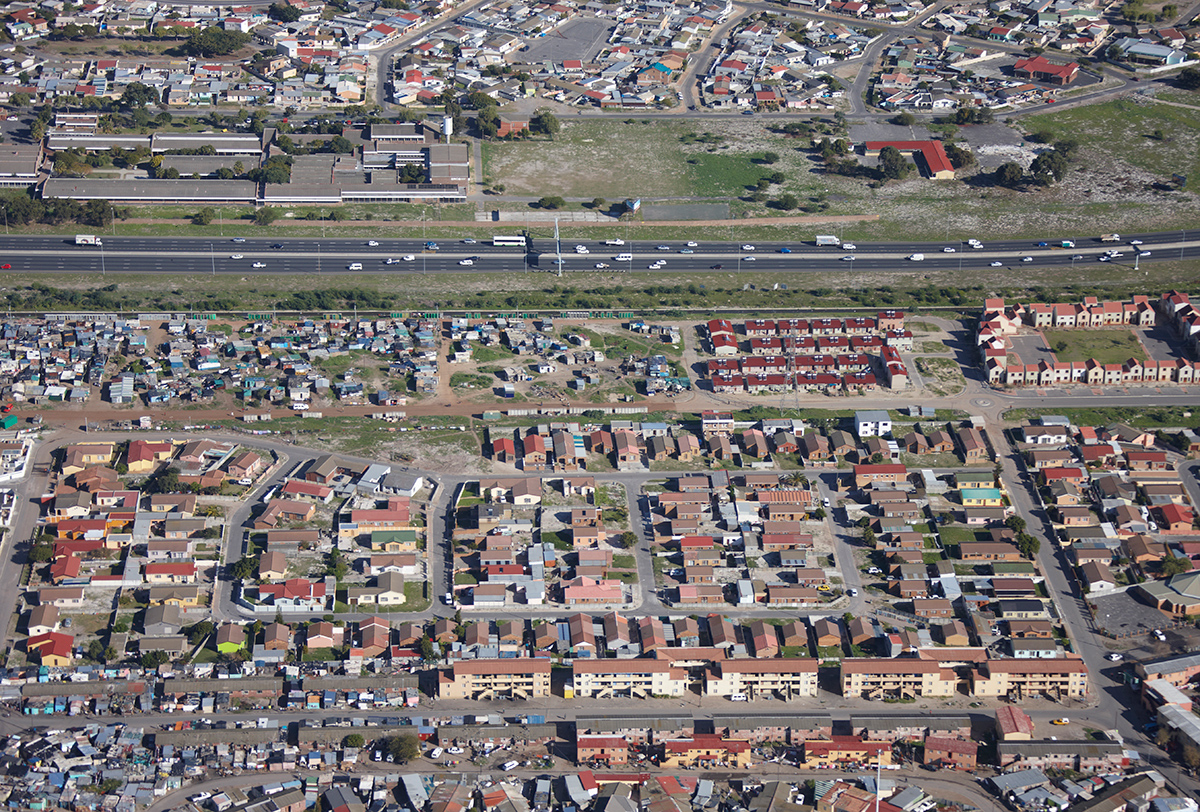 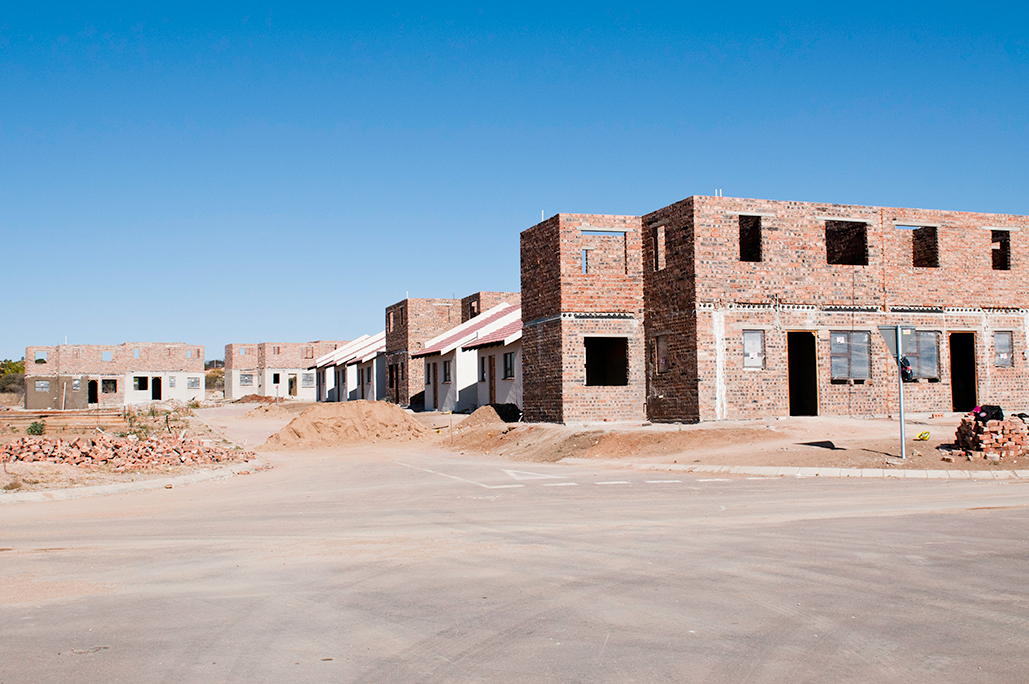 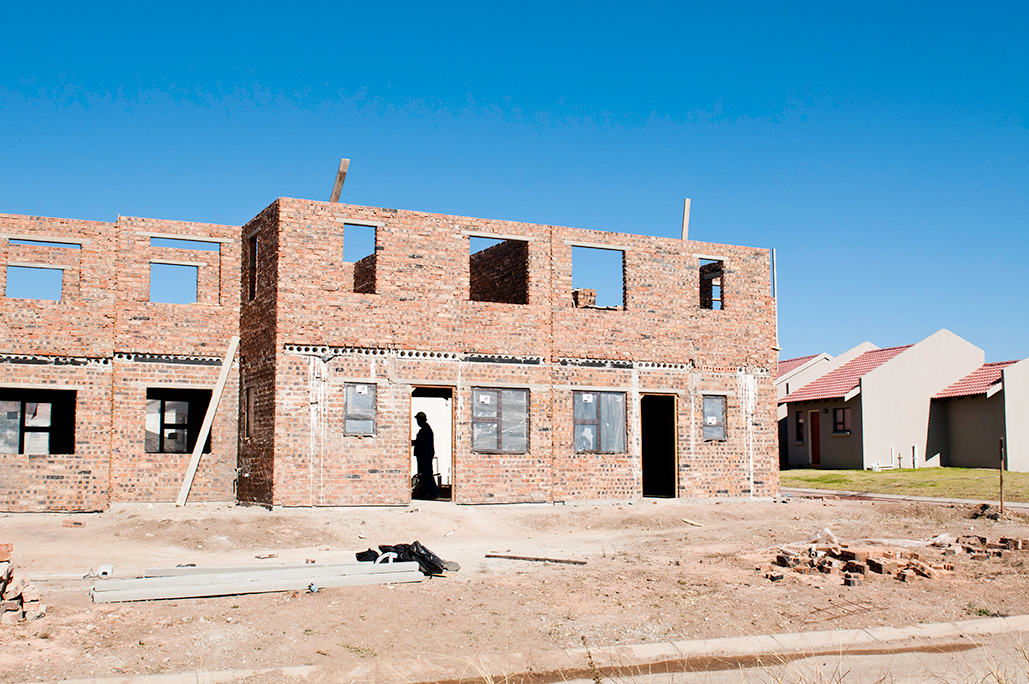 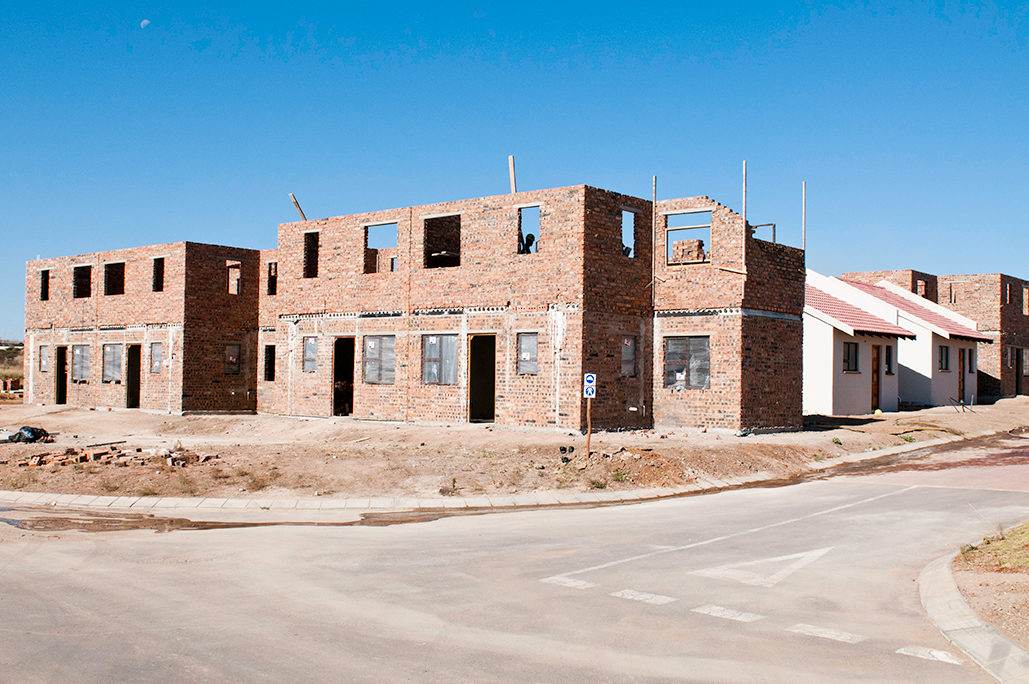 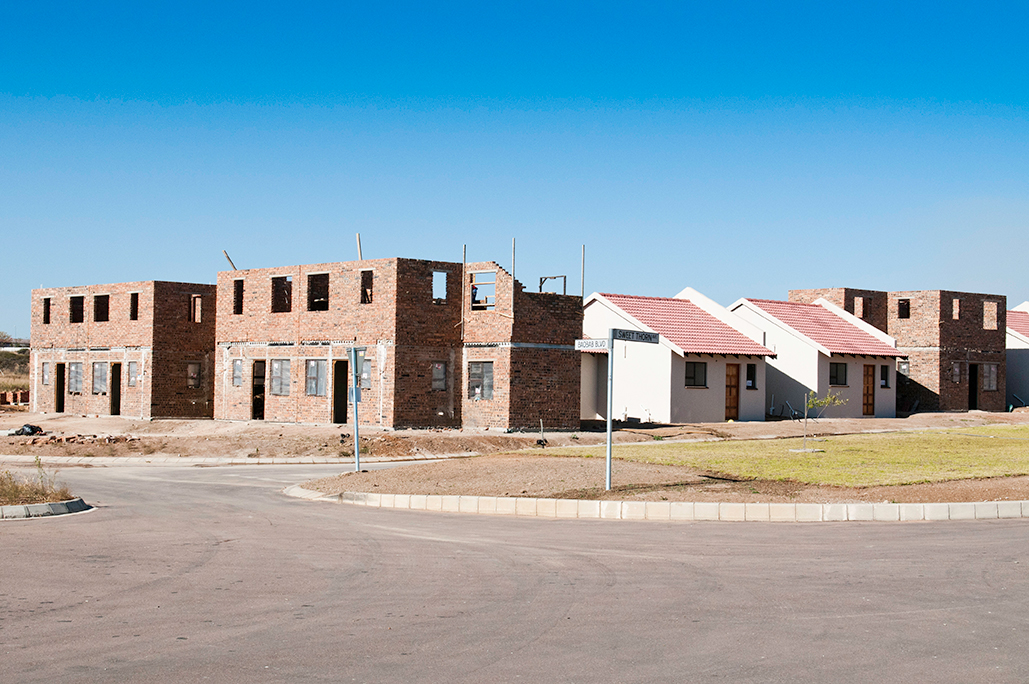 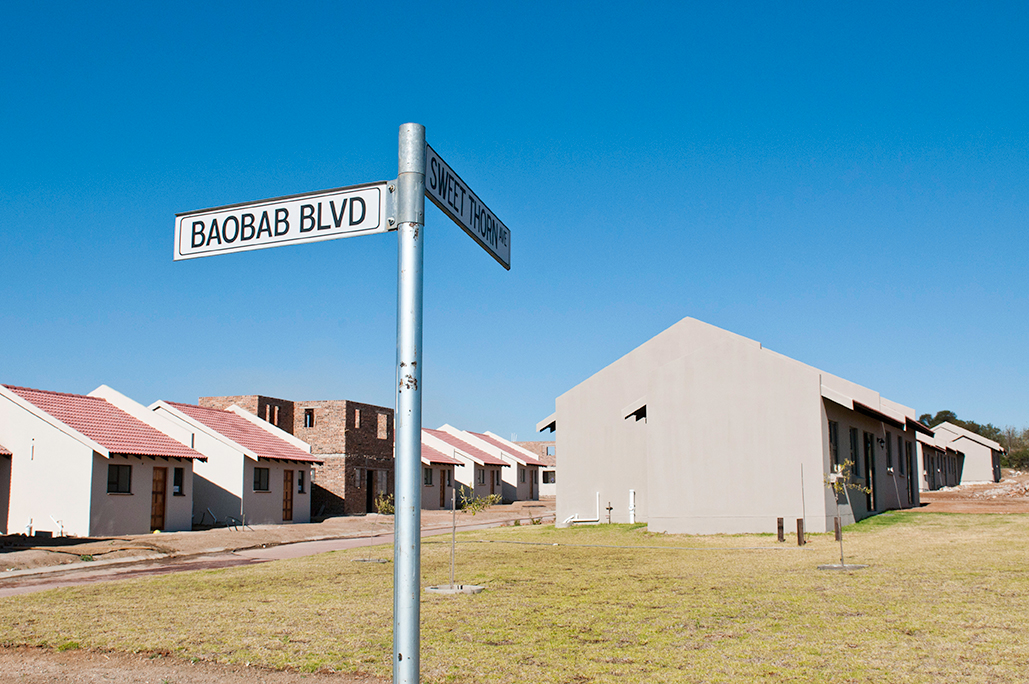 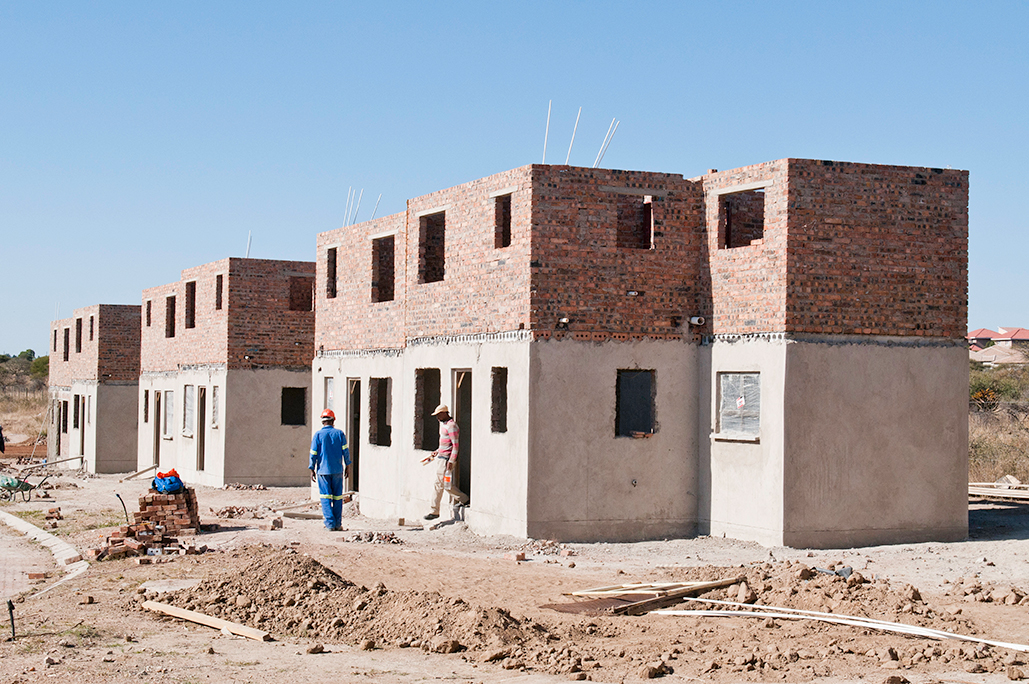 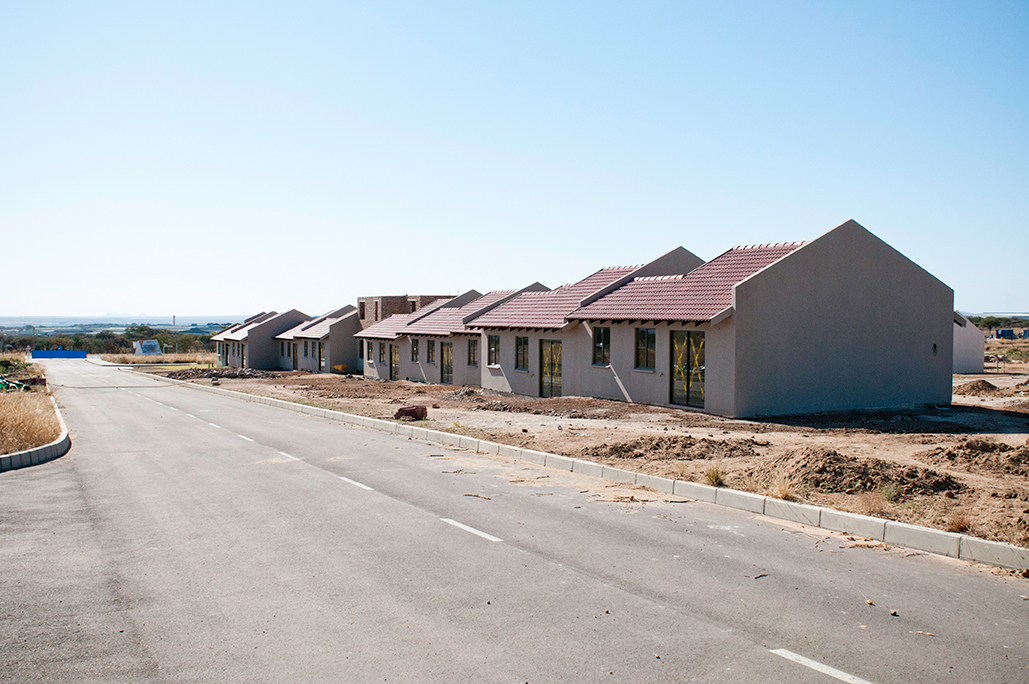 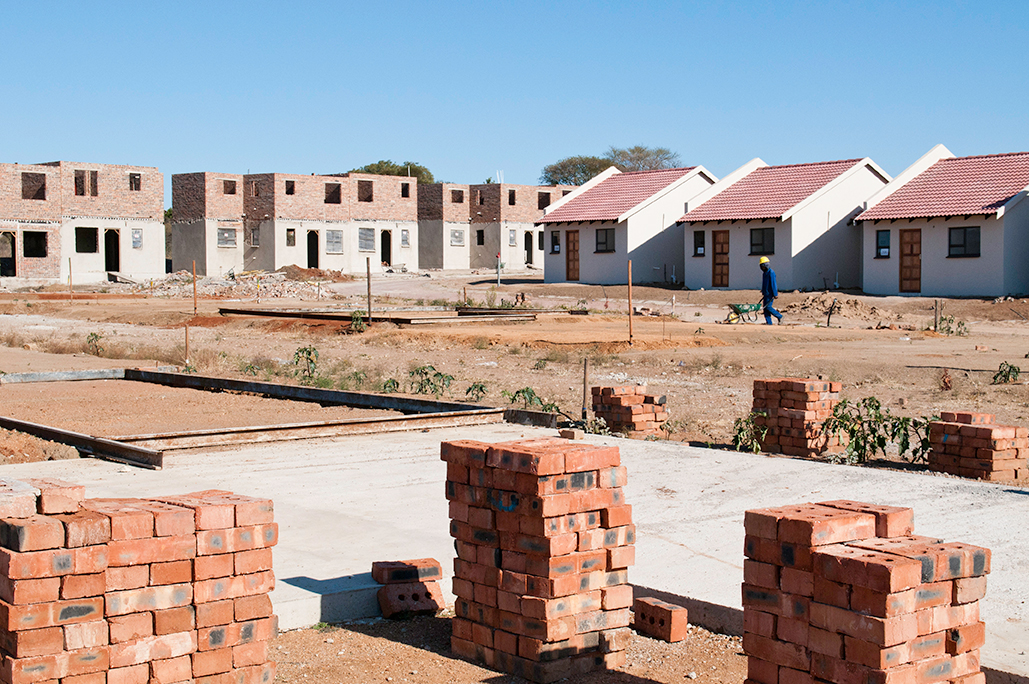