The Zanemvula housing project was established to address the sustainable human settlement needs of approximately 10 000 families of Nelson Mandela Bay in the Eastern Cape. It aims to do this by providing access to habitable, affordable and sustainable housing, as well as by contributing to the improvement of income levels through the creation of new economic opportunities. The project’s broader objectives are to facilitate urban renewal and regeneration, and socio-economic development.

Zanemvula is a national government-led priority project, regarded as one of the government’s flagship housing delivery mega projects. It involves the Chatty, Joe Slovo West, Soweto-on-Sea and Veeplaas areas, all of which face serious social and developmental challenges. It also involves relocating residents from the floodplains of the Chatty River, backyard dwellings and other stressed areas around Nelson Mandela Bay to decent human settlements.

The project was initiated in 2006 and handed over to the HDA in 2009. Though the HDA inherited the project’s many challenges, several measures have been implemented to alleviate these, including improved communications, increased institutional ties, and expert project management capabilities. The HDA has also conducted an assessment of community needs and preferences, with special care taken to include the needs of vulnerable groups.

The HDA is working closely with the Eastern Cape Provincial Department of Human Settlements and the Nelson Mandela Bay Municipality on this project. We are responsible for construction management; procurement and tender processes; the establishment of site characteristics; project design, feasibility and approval; project costs and budgets; health and safety; communications and beneficiary management; submission of plans for statutory approvals and funding applications.

In total, the project will deliver an estimated 13 500 houses.

For more information on the Zanemvula project, take a look at our most recent newsletters or contact our Eastern Cape regional office. 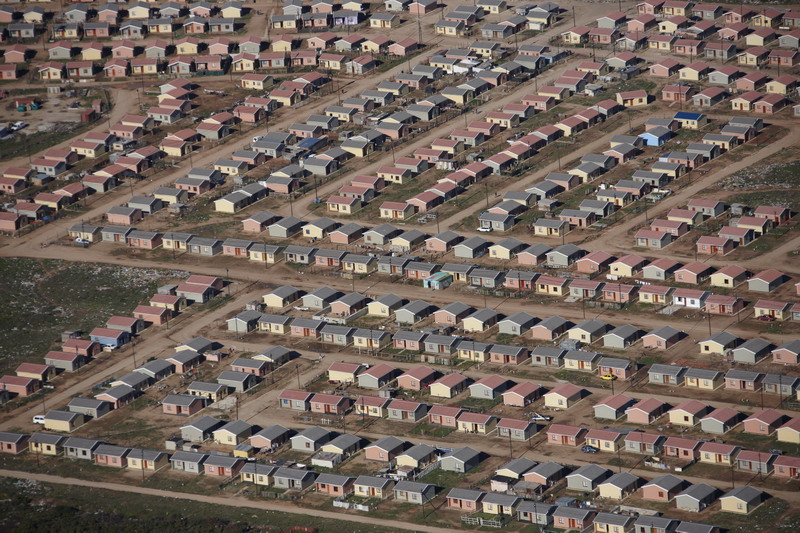 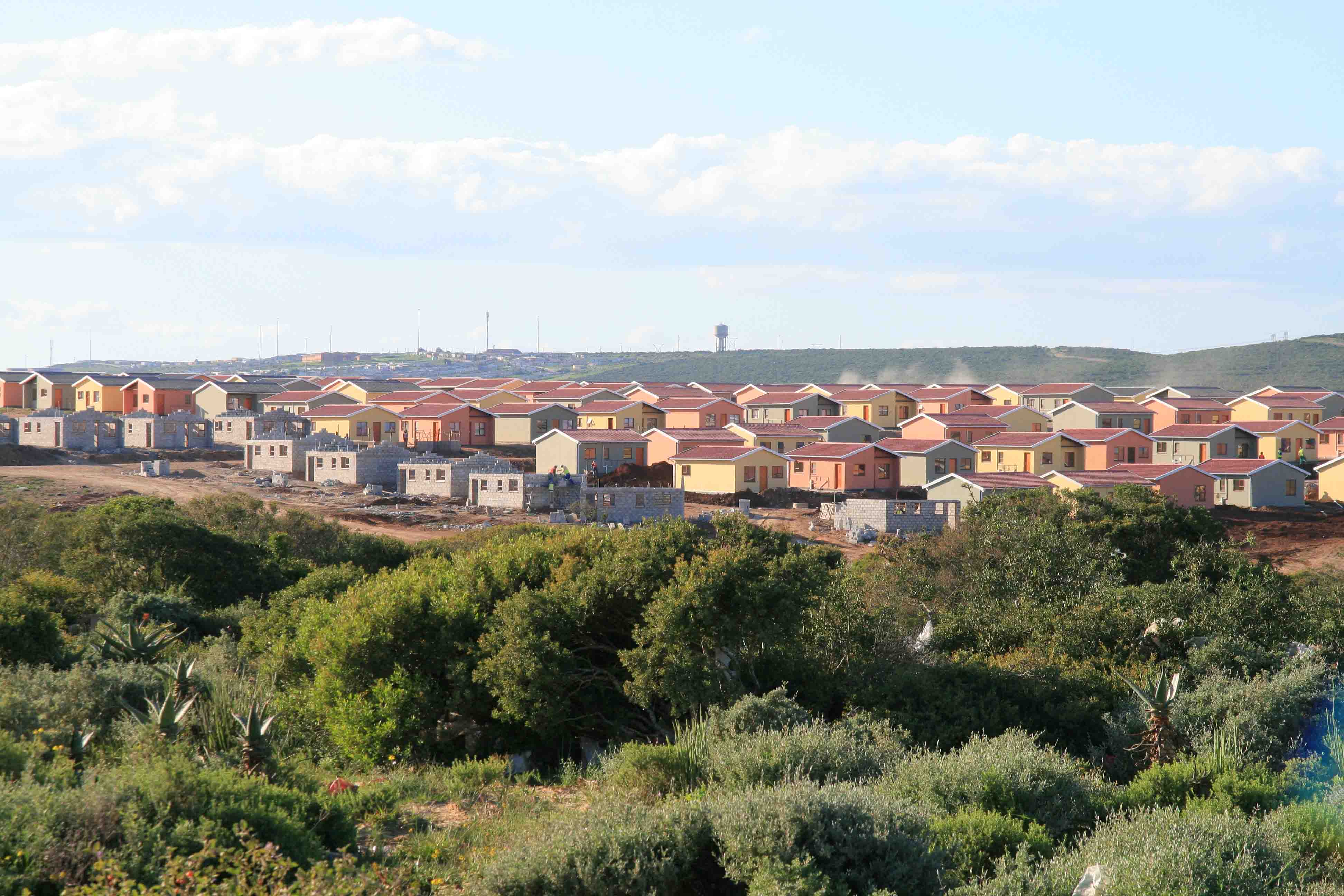 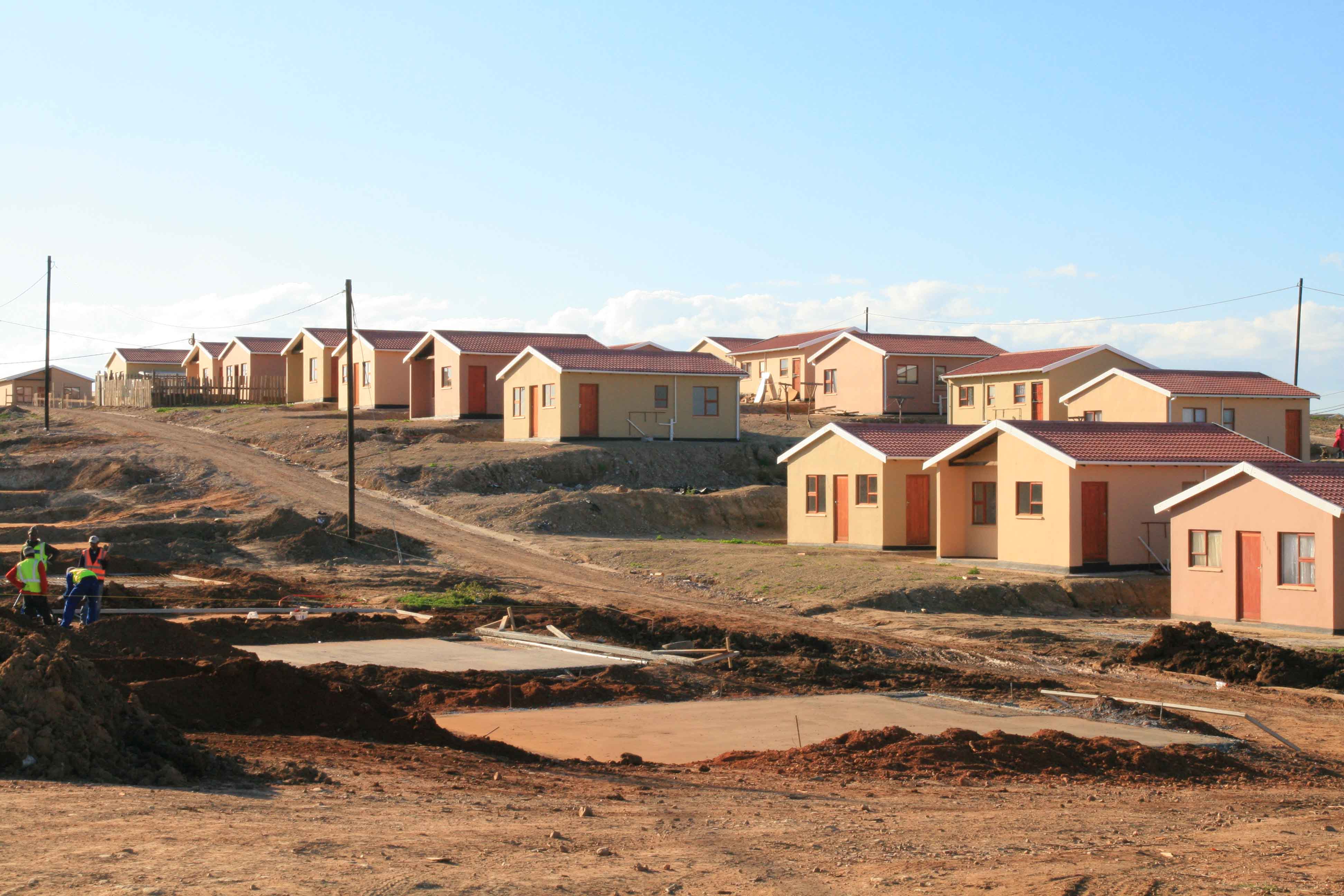 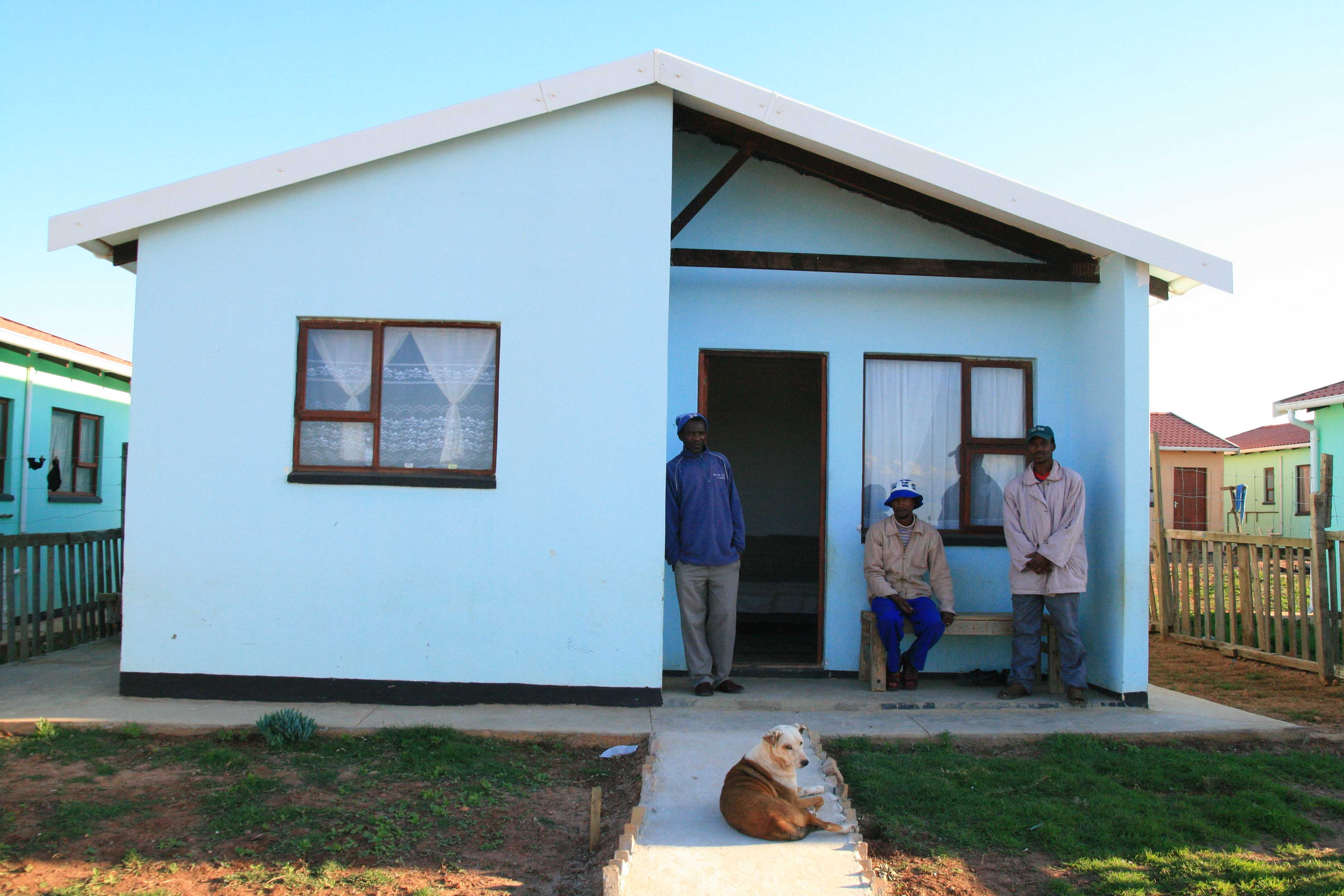 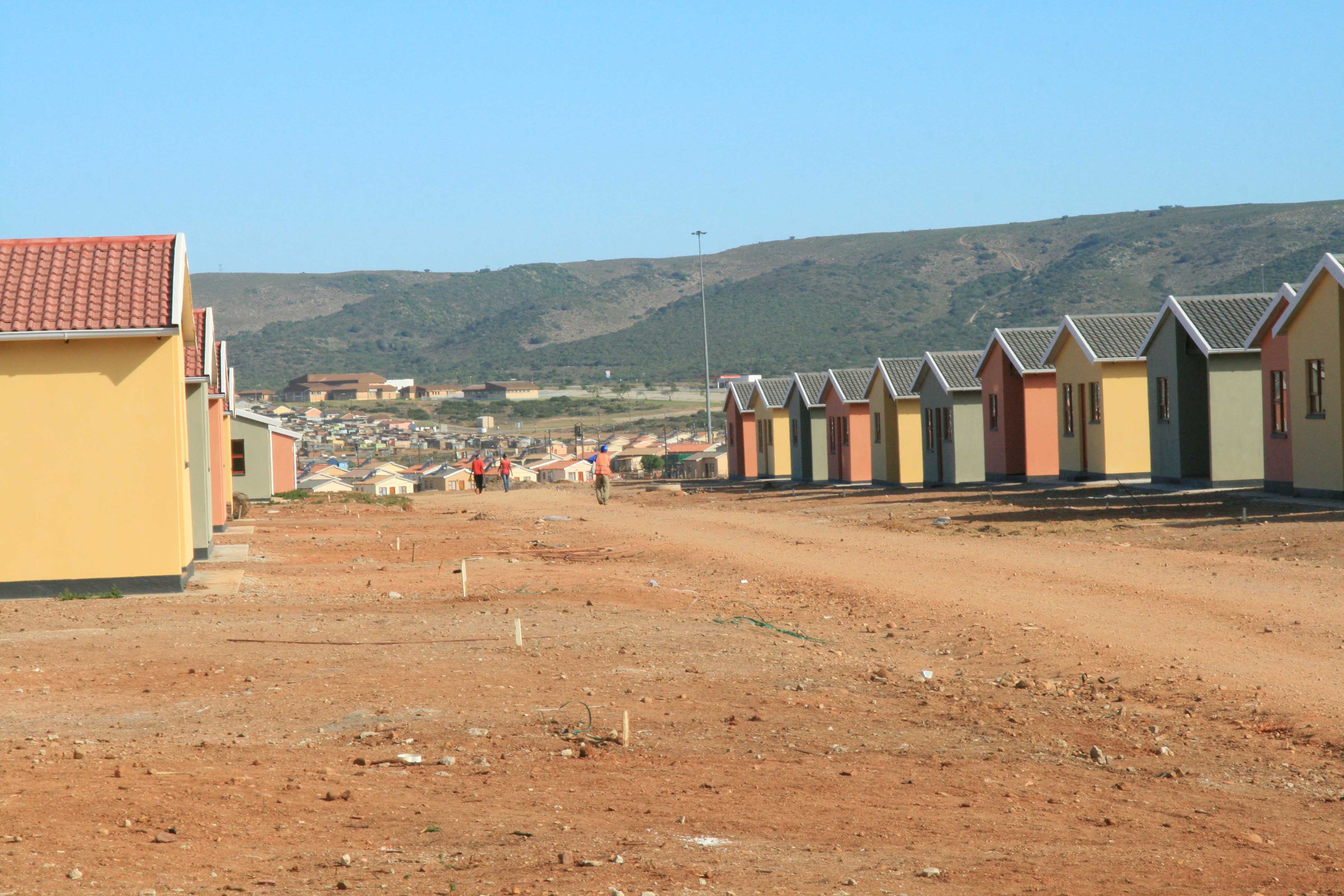 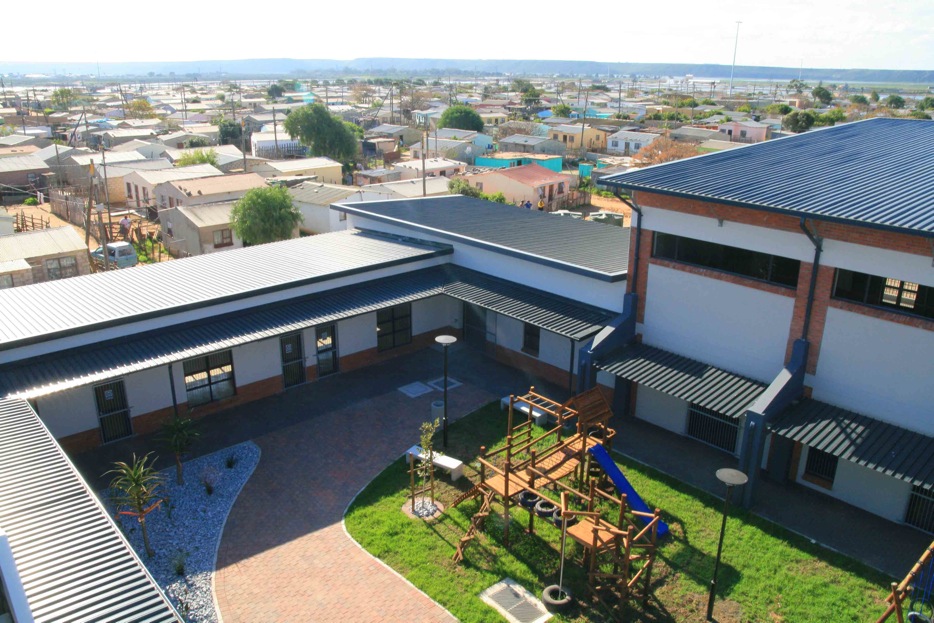 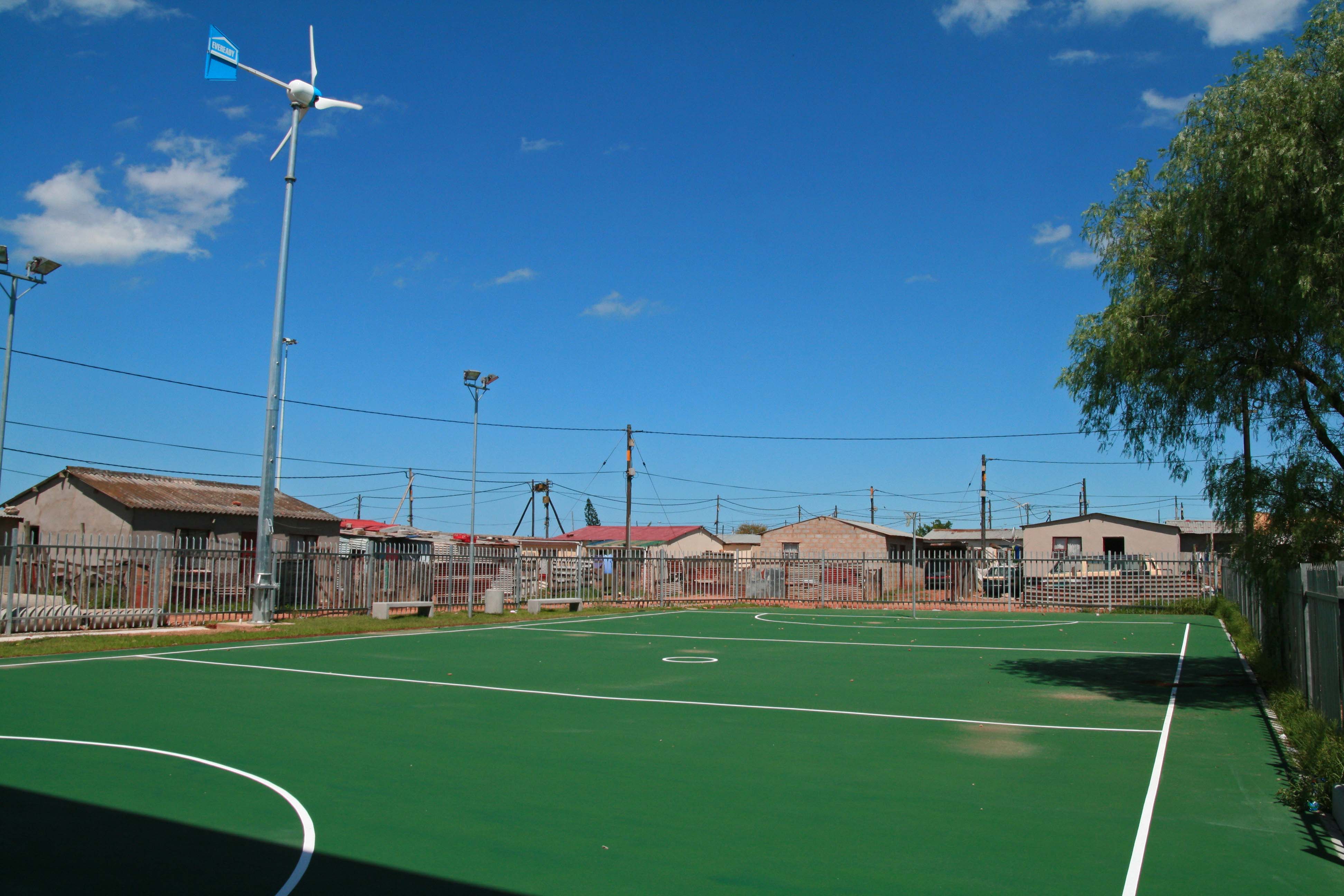