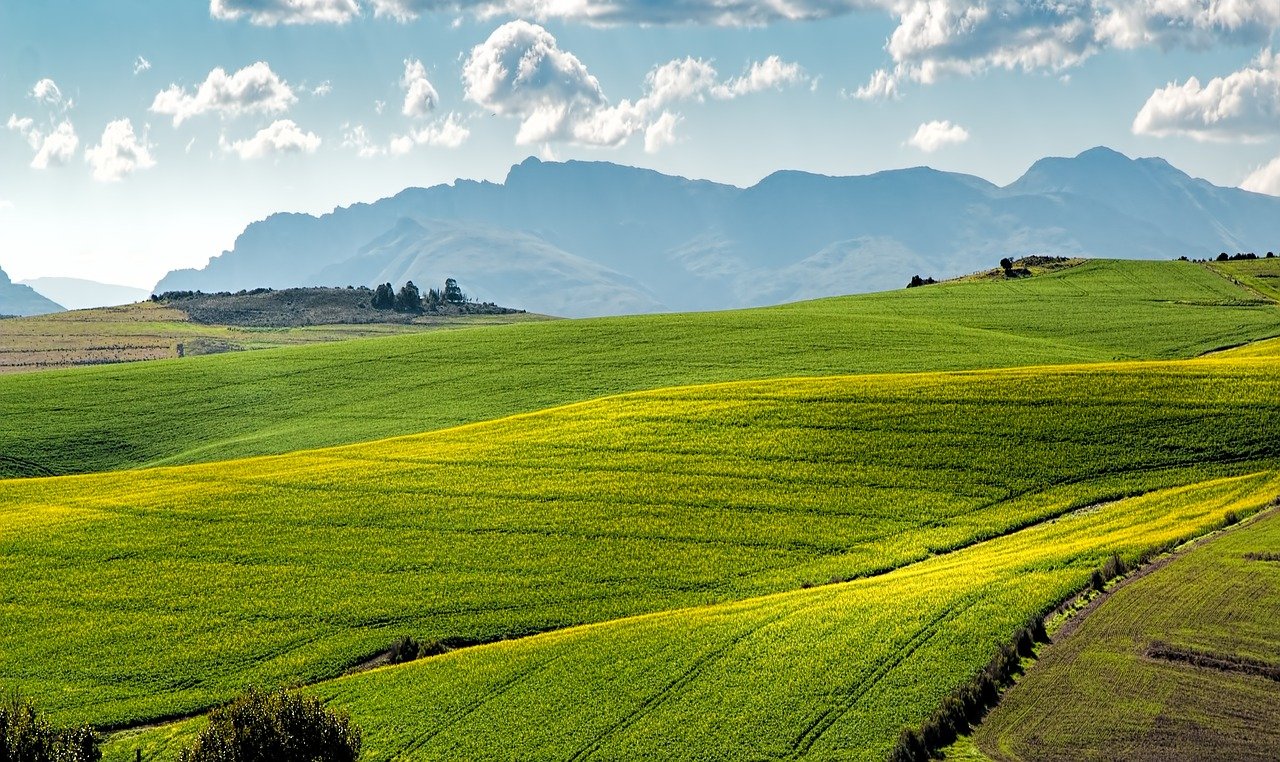 The issue of expropriation of land without compensation has dominated the public discourse in recent times. While the jury is still out on whether this is achievable within the

current legislative framework, there is a related but very crucial question on whether a state organ or entity such as the HDA can expropriate state land within the provisions of existing legislation.

This question is gaining prominence within the Public Sector due to challenges relating to the delays and, at times, refusal by several Public authorities to release state land for development. The Housing Development Agency was recently at the receiving end when the Tshwane Metropolitan Municipality served an expropriation notice on the 18th of September 2018 for road servitude located on a portion of its property - Farm Elloffspark 772 – JR. The expropriation notice came as a surprise because the Agency and the Metro had already agreed on the purchase price and the Municipality appropriated the servitude through construction of road infrastructure as part of its BRT.

Naturally, the Agency sought a legal opinion, which answered the question in the affirmative, namely that a Public Authority may expropriate land from the state provided it’s done within the prescripts of the Inter-Governmental Relations Act, which basically means that there should be meaningful consultations between the parties prior to the expropriation notice being served. The opinion concluded thus because the Expropriation Act gives the Minister the power to expropriate ” ... any property for public purpose ... “.

While the Expropriation Act seem to give the green light to expropriation of state land, the practical implementation thereof may be challenging because the State Department (expropriate) may very easily prove that they are also utilising or intending to utilise the land for public purposes. Likewise, the Agency is currently challenging the expropriation notice from Tshwane for irregularity as it does not comply with the above legal prescripts. As for whether compensation is payable or not, well, the jury is still out and the courts are yet to make a ruling on the matter.