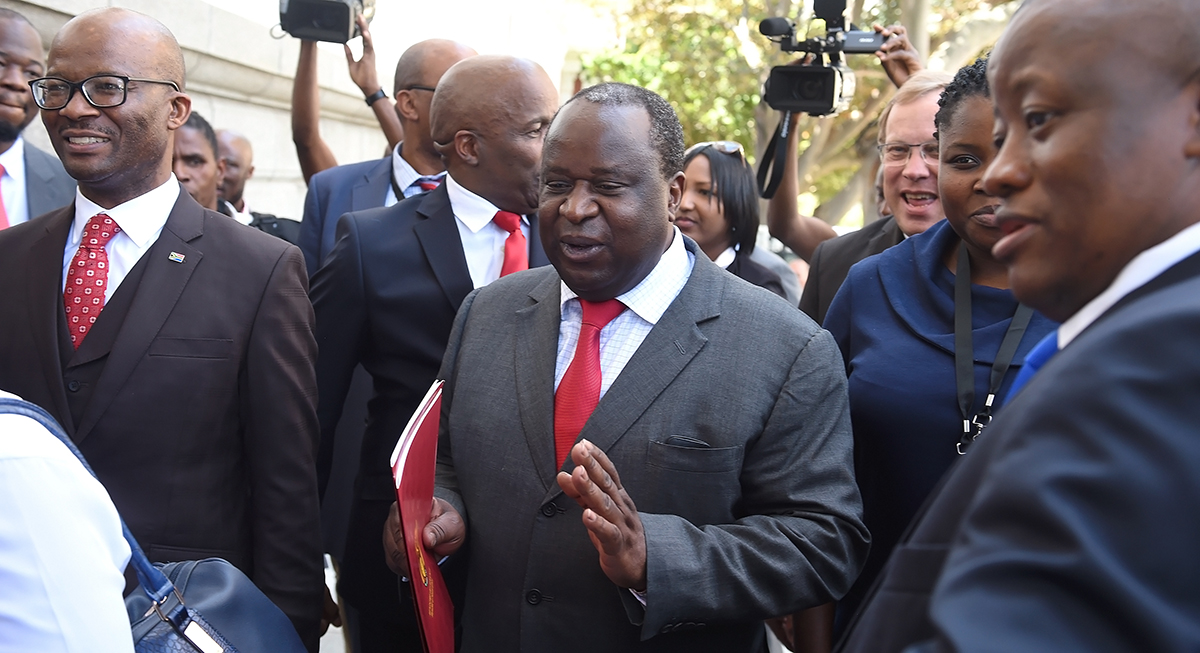 The South African government has prioritised the upgrading and provision of services in informal settlements which are dotted in many parts of the country, accommodating millions of economically disadvantages citizens and migrants.

“The Medium Term Budget Policy Statement is an opportunity to restore trust between government and society. South Africans correctly expect more from their government. They are right to expect that their money is spent wisely and productively, and goes to meeting their basic needs,” said Mboweni in his prepared speech.

He said housing subsidies amounting to R1 bilion will be centralised to help low-to middle income households access affordable home loans, which will result in more South Africans acquiring their own homes.

According to National Treasury, more than 3.1 million South Africans live in informal settlements—over half of these dwellings being in metropolitan municipalities. Government has plans to upgrade these informal dwellings by extending municipal services.

“On-site upgrading of settlements involves providing municipal services and security of tenure to households. This will encourage residents to improve their own dwellings. Public programmes and funding mechanisms will focus on allowing more flexible and differentiated improvements to settlements,” according to National Treasury’s expenditure priorities statement released on Wednesday.

“The finance-linked individual subsidy programme supports households whose income is too high to qualify for a government-provided house, but below the threshold to qualify for a home loan. Subsidies within the programme, administered through the National Housing Finance Corporation, will be increased, with funding shifted from the human settlements development grant. The title deeds restoration grant will be phased back into the human settlements development grant after 2021/22.”